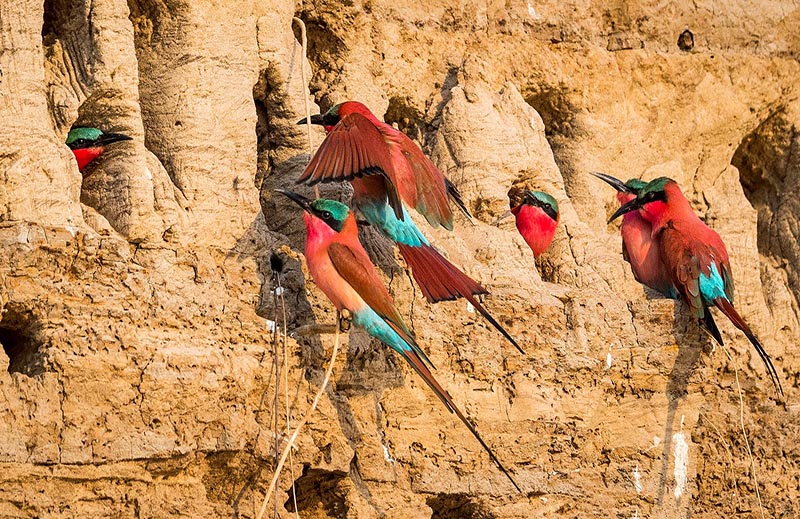 The use of radio frequency identification (RFID) technology is common in animal‐monitoring applications in the wild and in zoological and agricultural settings.

RFID is used to track animals and to collect information about movements and other behaviors, as well as to automate or improve husbandry. Disney’s Animal Kingdom® uses passive RFID animal tag to monitor nest usage by a breeding colony of northern carmine bee‐eaters. 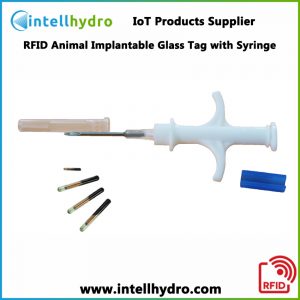 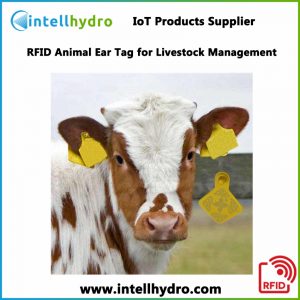 Herein, we describe the evolution of the animal RFID tag setups used to monitor nest usage for more than 7 years, the types of data that can be gained using animal RFID tags at nests, and how we used these data to gain insights into carmine bee‐eater breeding behavior and improve husbandry.

The RFID animal tags enable users such as livestock farmers, breeders and veterinarians to track livestock or identify pets and exotics. These RFID animal tags can be used for many applications such as farming, laboratory research and even for pet owners. INTELLHYDRO is able to supply two kinds of RFID Animal Tags: RFID Ear Tag & RFID Glass Tag.