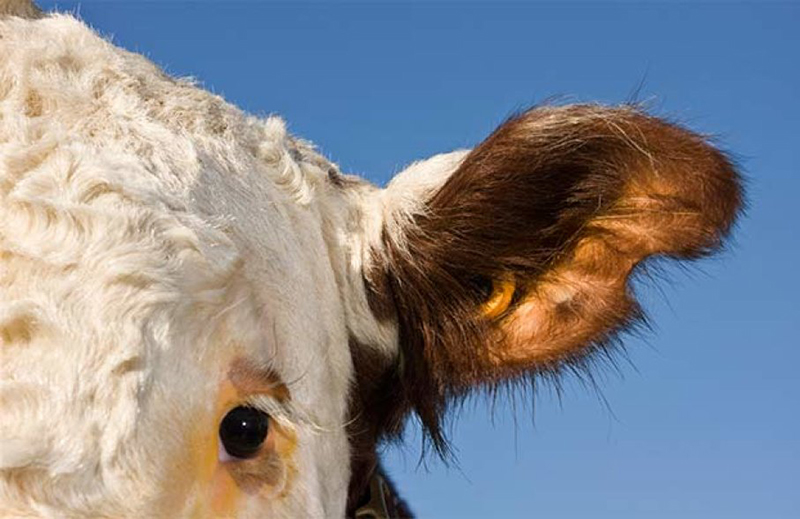 The visible tags used to mark cattle in commerce are inadequate to track animal movements and respond to disease outbreaks, according to Department of Agriculture officials.The USDA Animal and Plant Health Inspection Service is trying to help improve the radio-frequency identification available. In April, agency officials announced plans to give $1 million for up to five studies on animal RFID tag that could be used in livestock markets. Work on those studies should begin by Sept. 1. 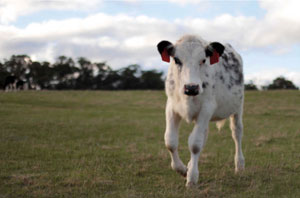 In 2013, APHIS officials began requiring identification and travel documents for livestock that cross state lines. The requirements have let animal owners use identification forms such as group papers, leg bands, and hot-iron brands, depending on the species.

Since then, government and industry leaders have concluded that visual identification alone is inadequate for the animal tracking abilities needed, according to an APHIS document that gives details on the grant program.

“There is now significant support for the implementation of RFID technology as the official identification method for cattle to achieve effective and efficient disease traceability,” the document states.

The researchers who receive USDA money will try to capture animal movement data that keeps pace with activity in livestock markets and show how the data can be stored and shared with others who need to track animals.

In September 2018, APHIS officials announced they had set goals of using electronic ID tags on animals as part of an animal health tracking system and improving data sharing among state and federal governments, veterinarians, and industry. The announcement stated that the USDA would begin work on those goals in federal fiscal year 2019, which started in October 2018.

“Not only will electronic ID allow animals to move more quickly through ports, markets and sales, it will also help ensure rapid response when a disease event strikes,” the announcement states.

Greg Ibach, undersecretary for marketing and regulatory programs, said in the announcement that the USDA has a responsibility to implement a modern but affordable system that tracks animals from birth to slaughter.

That state-based system implemented in 2013 was a departure from efforts in 2003, when APHIS officials announced plans for a federal system to quickly trace origins and movements of animals during outbreaks. The voluntary National Animal Identification System secured participation from 36% of U.S. animal producers when it was canceled in early 2010.