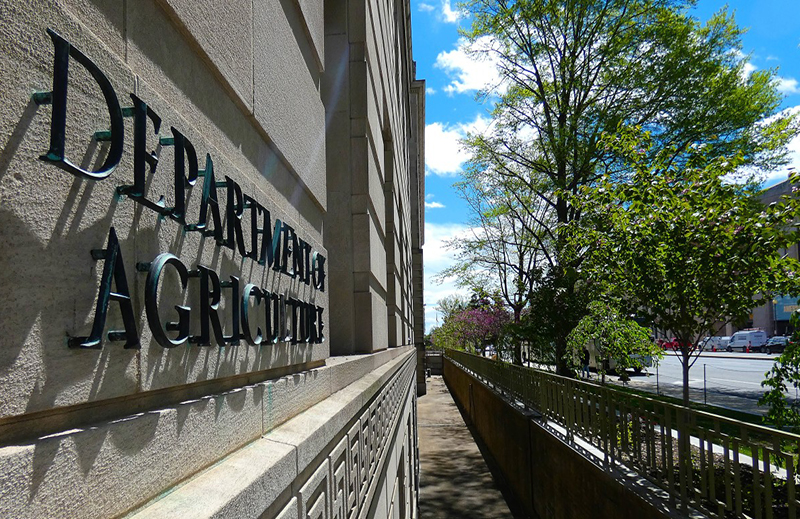 USDA Animal and Plant Health Inspection Service officials announced in April that cattle and bison would need RFID tracking tags to cross state lines by January 2023, with some exceptions. In October 2019, however, agency officials said they were revisiting those guidelines in light of livestock industry members’ comments.

The U.S. still needs robust abilities to track animals during disease outbreaks and meet expectations of domestic and foreign buyers, and APHIS will provide financial incentives to encourage use of RFID Reader devices, October’s announcement states. But agency officials will study the issue before deciding whether to add any requirements.

The information published in April indicates that moving from simple metal identification tags to tags that allow electronic scanning and tracking is the most essential step in strengthening tracking abilities, giving animal health officials abilities to find animals and determine their travel histories in hours rather than weeks or months.

The plan published in April to require RFID tags would apply to all cattle and bison except for cattle moving to slaughter and beef cattle that are younger than 18 months old, provided those beef cattle were not going to exhibitions or recreation events.

Dr. K. Fred Gingrich, executive director of the American Association of Bovine Practitioners, expects and hopes the transition is only delayed. Cattle veterinarians want a robust tracking system for cattle in the U.S., and electronic ID likely is the most efficient system.

APHIS officials had planned to stop issuing states and tribes metal identification tags, free of charge, at the end of 2019. Approved vendors could have made the tags through 2020.

Dr. Gingrich said removing that free option for official identification would have aided the transition to the USDA’s RFID tags.

Dr. Gingrich said an electronic tracking system for cattle raises concerns about data confidentiality and cost, particularly in regard to which producers will bear the cost of the tags, depending when in the production cycle cattle need tags. But he noted that many producers, especially those running large dairies, already use RFID tracking to manage their herds.

In February 2010, the agency canceled the voluntary National Animal Identification System after spending $120 million but securing participation from only 36% of food animal producers. The system, first announced by agency officials in 2003, encouraged farmers and ranchers to register their facilities and animals with APHIS and use scanners and readers to identify the animals where they were sold.

In 2013, APHIS officials began requiring identification for livestock crossing state or international lines but let states decide whether to accept ID methods such as branding and tattoos. That rule covers food animals as well as horses and other equids, and exceptions include cattle that cross state lines for grazing, animals shipped for custom slaughter, chicks moved from a hatchery, and most beef cattle younger than 18 months.